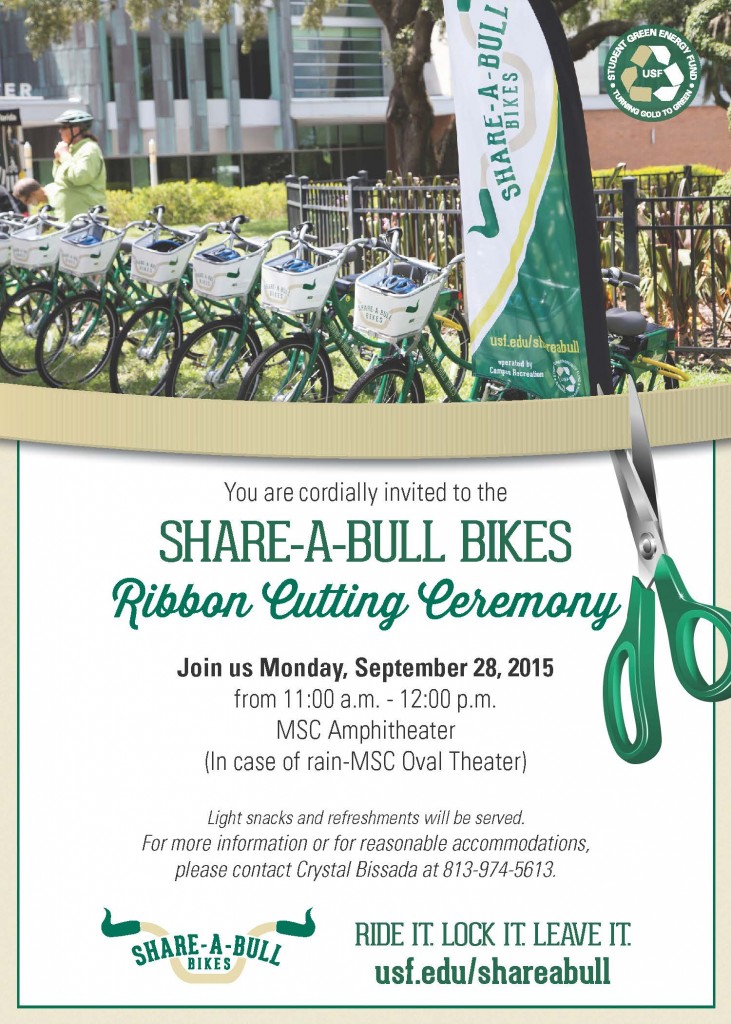 Several efforts are underway in New North to achieve this goal.  For example, secure bicycle parking encourages more bicycling.  Under the Bicycles Facilities for Businesses Program, NNTA purchases new bike racks for area businesses who request them.  NNTA staff have also investigated public domain locations for bike racks as part of the Tampa BayCycle program, described below.  For example, a proposal to provide one or two bike racks at HART bus stops could support bicycling for transportation and make riding HART public transit more effective and convenient.

An important issue  in New North is pedestrian safety.  Many residents and employees in New North do not walk due to safety issues.  A study, sponsored by the Florida Department of Transportation District 7 Safety Office, is presently underway to develop a blue print for the implementation of pedestrian improvements throughout the County.  Called the Hillsborough County Pedestrian Safety Action Plan, the study identified the area west of Bruce B. Downs Blvd and south of Bearss Avenue as having the most pedestrian activity as well as the most accidents involving pedestrians. There is strong interest to devote initial efforts of the Plan to the New North service area west of the campus and along Fletcher Avenue between 22nd Street and 50th Street.  NNTA hosted the first stakeholders meeting for the Plan on June 16th.  More Information

Facilities for safe walking in New North must also be addressed by several planning initiatives underway, including the proposed widening of Bruce B. Downs Blvd., the proposed widening of Fletcher Avenue, and pedestrian access to the planned HART MetroRapid Bus Rapid Transit North/South Corridor that is planned along Fletcher Avenue.  See Pedestrian and Bicycle Integration with BRT, page 3-44, of the “North/South Corridor Bus Rapid Transit Traffic and Signal Analysis,” final draft, October 2009. The planning process for allocating Federal funding for capital improvements for safe pedestrian travel is addressed in the Long Range Transportation Planning process of the Hillsborough Metropolitan Planning Organization.

The USF Tampa Campus, Facilities Planning and Construction office is presently gearing up for the next update of the Campus Master Plan. The Transportation Element of the Campus Master Plan contains objectives to improve facilities to support better bicycle and pedestrian circulation throughout the campus.  NNTA staff are also investigating university campus bike sharing programs with a possible application for the USF Tampa campus.  Such a program could potentially reduce the need for students and staff to drive to the campus as well as reduce the movement of their cars from one location to another within the campus.  The transportation component of the USF Climate Action Plan, currently under development, will also emphasize campus improvements to make walking and bicycling safer and easier.  Most recently, the USF Bicycle Club has been reestablished.